skip to main | skip to sidebar

SSM advises investors not to fall for illegal interest schemes

KUALA LUMPUR: Malaysians lured into investing in illegal interest schemes have been fleeced of at least RM620mil over the past three years.

The Companies Commission of Malaysia (SSM), concerned over the rise of such scams, published an advertorial in the wake of recent complaints over a Canadian land-banking scheme to remind investors of the risks involved.

Commission legal services division director Mohamed Sufyan Mohd Mokhtar said the number of the illegal schemes rose from 120 in 2009 to 151 in 2010 and 150 last year.

“An interest scheme is a form of investment in a medium other than shares and debentures (unsecured loans) involving the pooling of public funds to finance the business activities of a company,” Mohamed Sufyan said.

In return, participants are offered a specific return on their investment in the form of money, benefits or facilities.

“A common modus operandi involves convincing people to make a one-off investment in a business endeavour that is managed entirely by the operator,” Mohamed Sufyan said.

Another is to convince investors to build their own business (often with a buyback guarantee) on the condition that they purchase their training and equipment from the operator. “The operators are creative,” cautioned Mohamed Sufyan.

A few years ago, agriculture and its products (like lemon grass, leeches, earthworms, seaweed) were very popular.

While such interest schemes have existed in the country since 2006, it only picked up in 2008, he said.

However, not all interest schemes are illegal. There are provisions that regulate them under the Companies Act 1965.

“Legal schemes are registered with SSM in accordance with requirements under the Companies Act 1965,” said Mohamed Sufyan.

He said the only way to determine the legality of an interest scheme was by verifying with SSM the status of the company and the scheme it operated.

To date, SSM has registered 173 schemes worth about RM1.29bil.

A list of registered interest schemes is available on the SSM website (http://www.ssm.com.my/en/company/is-registered-scheme-public) and the public can call 03-2299-5500 to check or verify offers from interest scheme operators.

Amazon.com Inc. is struggling to make money as quickly as it spends it 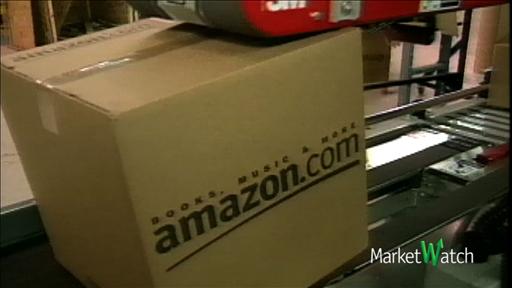 Amazon says revenue rose 35% to $17.4 billion, about one billion short of what analysts were looking for in the e-tailer's holiday quarter. Dan Gallagher talks with Stacey Delo about the company's miss and what's ahead.

The Seattle-based e-commerce giant on Tuesday said its fourth-quarter revenue rose 35% from a year earlier, but profit plunged 57% as the company continued to spend on warehouses, technology and its Kindle electronic devices. Amazon's operating expenses rose 38% in the quarter from a year earlier.

Amazon also forecast lower-than-expected sales in the current quarter, estimating first-quarter revenue of $12 billion to $13.4 billion. Analysts had been expecting $13.4 billion. The company said it could report an operating loss for the first quarter.

For more than a year, the Seattle-based company's formula was quick sales growth—often more than 40%—paired with high spending. Amazon's latest results surprised analysts because while the retailer continued to spend, the revenue growth didn't follow. The fourth quarter, which encompasses the crucial holiday shopping season, is also a barometer of Amazon's performance.

"It's a disappointment against relatively high expectations," said Steve Weinstein, an analyst with ITG Investment Research, adding that Amazon's spending "reflects a company making a lot of investments in their business."

Track the performances of 150 companies as they report and compare their results with analysts' estimates. Sort by date and industry. 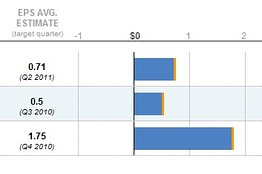 Amazon also continues to outpace the growth of overall Internet sales, which Forrester Research estimates are rising at roughly 10% a year.

Amazon has evolved from its roots as an online peddler of physical books to an Internet equivalent of Wal-Mart Stores Inc. In recent years, it has also banked on its Kindle devices as a revenue stream. Amazon has sold its black-and-white Kindle reading devices since 2007. Last fall, it introduced the Kindle Fire, a $199 tablet computer that is cheaper thanApple

Amazon declined to reveal precise Kindle sales figure for the holiday quarter, saying only that sales of all Kindle devices increased 177% in the holiday period compared with a year earlier. Jordan Rohan, a Stifel Nicolaus analyst, estimated that Amazon sold six million Kindle Fires in the fourth quarter. 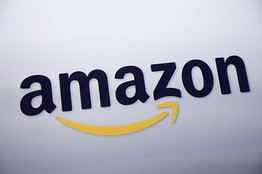 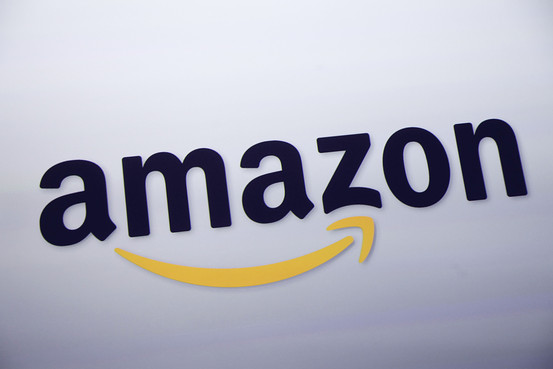 Amazon is known to sacrifice profits for revenue. Piper Jaffray analyst Gene Munster estimated that the company loses at least $11 per customer on its Prime program, which offers unlimited quick shipping to customers who pay a $79 annual fee. Online-retail analysts estimate that Amazon recoups some of that cost because Prime members triple their spending on Amazon after joining the program. 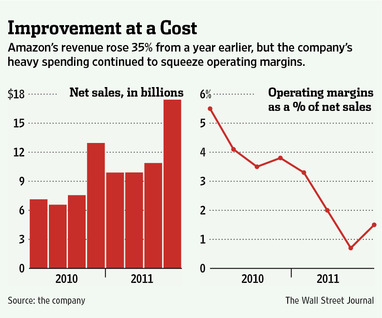 The retailer also sells its Kindle gadget for a loss, losing as much as $15 per device, Mr. Munster estimated. Amazon makes up for that by selling digital books, music, software and video on those devices.

Amazon can also offset some losses by letting third-party retailers sell products on its marketplace. Mr. Szkutak said Amazon has made improvements to the marketplace to help both buyers and sellers. "It was great for the bottom line," he said.

Analysts said Amazon's disappointing fourth-quarter revenue came from its core retail business because Kindle sales appeared strong. Eric Best, chief executive of Mercent Corp., which helps retailers such as Office Depot and the Home Shopping Network sell goods on Amazon and other sites, said overall online-retail sales were slightly below what sellers were hoping for.

Mr. Best said part of that was because of general economic weakness, while generally good weather caused more people to shop at brick-and-mortar retailers.

Posted by MoreSales.com.my at 10:48 AM No comments: